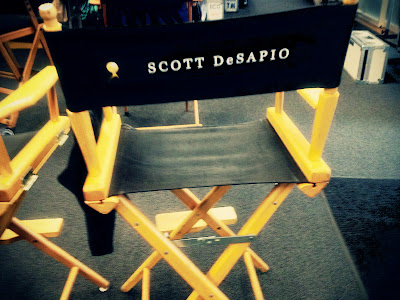 My latest piece for the Atlas Shrugged movie. Check it out live at WhoIsJohnGalt.com.
Posted by Scott DeSapio at 4/15/2012

Building the official Atlas Shrugged Part 1 mobile app was actually my first commissioned work for the film. This video was shot back in January 2011 but kept under wraps until now.
The time lapse squeezes in around 2-3 hours of work. The idea was to first create a baseline aesthetic, then derive from that baseline the app and subsequently, the official site. Both the app and the site initially took on the functionality of counting down the seconds to April 15th 2011 - the release date of the film.
Mission accomplished. Part 2, here we come.
Posted by Scott DeSapio at 2/20/2012 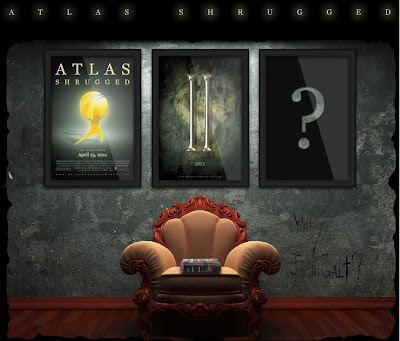 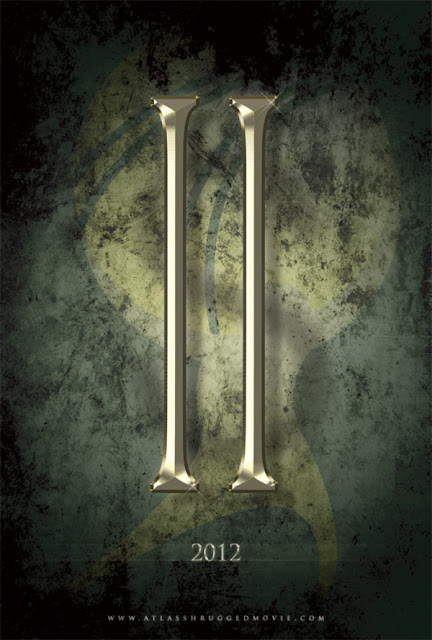